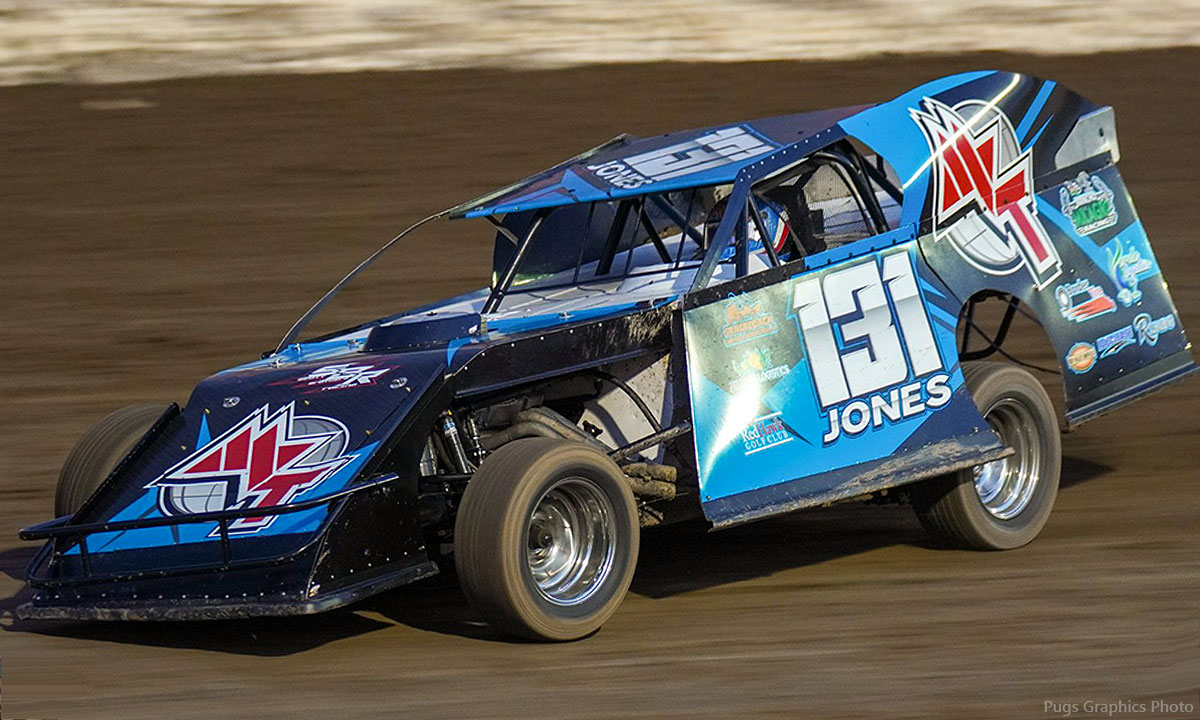 The 22nd Annual Rancho Milagro USRA Fall Nationals is set on go this Friday, Saturday and Sunday, Oct. 21-23, at the state-of-the-art Vado Speedway Park in Vado, N.M., with the largest winner’s paycheck of the season on the line come Sunday evening.

One lucky and talented USRA Modified racer will pocket an event record $22,000 for his or her effort during the late-season event.

The three-day event showcases some of the best racing anywhere in the country and should provide some excellent racing action yet again this year.

The Vado Speedway Park has held 24 USRA Modified events so far during the 2022 season with nine different drivers emerging victorious thus far throughout the season.

Defending champion Jake O’Neil will try to defend his title during a 2022 season that has seen him win eight USMTS features. He will be a threat to become the event’s first back-to-back winner since Stormy Scott in 2014 and 2015.

Rodney Sanders of Happy, Texas, who won the 2010 and 2017 USRA Fall Nationals champ, has 14 wins to his credit this season, including six of the eight starts that he has made at Vado this season including the final four nights of the Wild West Shootout in January and both nights of the Winter Meltdown in March. Sanders is primed to better his fifth-place finish from last year’s USRA Fall Nationals.

Cade Dillard of Robeline, La., has entered only eight Modified events during the 2022 season, but has won his last three starts. He has not entered the USRA Fall Nationals since his victory in 2019.

Johnny Scott of Las Cruces, who won his only Modified start at Vado earlier this month, is a two-time winner, capturing the event in 2009 and 2018. He is primed to chase his third title this weekend.

Current Vado Speedway Park USRA Modified points leader Fito Gallardo of Las Cruces has won six USRA Modified features at Vado this season and is geared up to keep the $22,000 in the Land of Enchantment.

Gallardo's son, Jake Gallardo, who sits second in the track points, has also visited Vado victory lane six times this season and would love nothing more than to battle his dad for their biggest career payday.

Defending USMTS National Champion Dereck Ramirez of Woodward, Okla., along with 2021 USRA Fall Nationals runner-up Tanner Mullens of Wichita, Kan., each won a Modified feature during the Wild West Shootout in January, and Royal Jones, Carlos Ahumada Jr. and Tim Tharp have each picked up a feature win during the 2022 campaign at Vado as well.

The event, sponsored by Rancho Milagro in Taos, N.M. , has seen seen 13 different winners during the 21 previous runnings of the event.

Minnesota’s Ron Jones won the inaugural event in 2000, backed it up with his second victory in 2001 and raced to his third in 2004.

Jason Cummins picked up the win in 2011.

It should be a great weekend all around with the largest paying USRA Modified feature on tap on Sunday night.

Medieval USRA Stock Cars USRA B-Mods and will be on the card all three nights as well with a $2,200 top prize for each division on Sunday night.

For fans not able to be at the track in person, every lap will be streamed live at WatchFYE.tv all weekend long.

Continuing to crush it: Year after year, the USRA continues to attract more racetracks and dirt track racers through fair, logical and cost-effective rules accompanied by an organization that puts the racers, racetracks and their fans first.

For the 2022 campaign for the Summit USRA Weekly Racing Series, there are more than 50 of America’s finest dirt ovals which will host over 1,000 nights of racing. 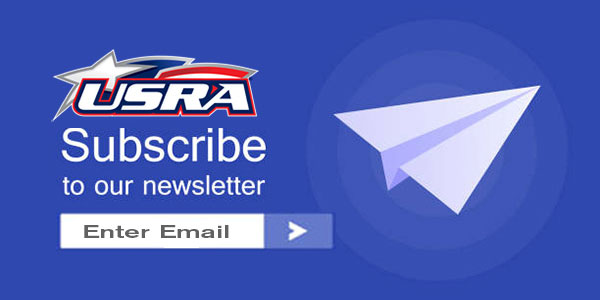 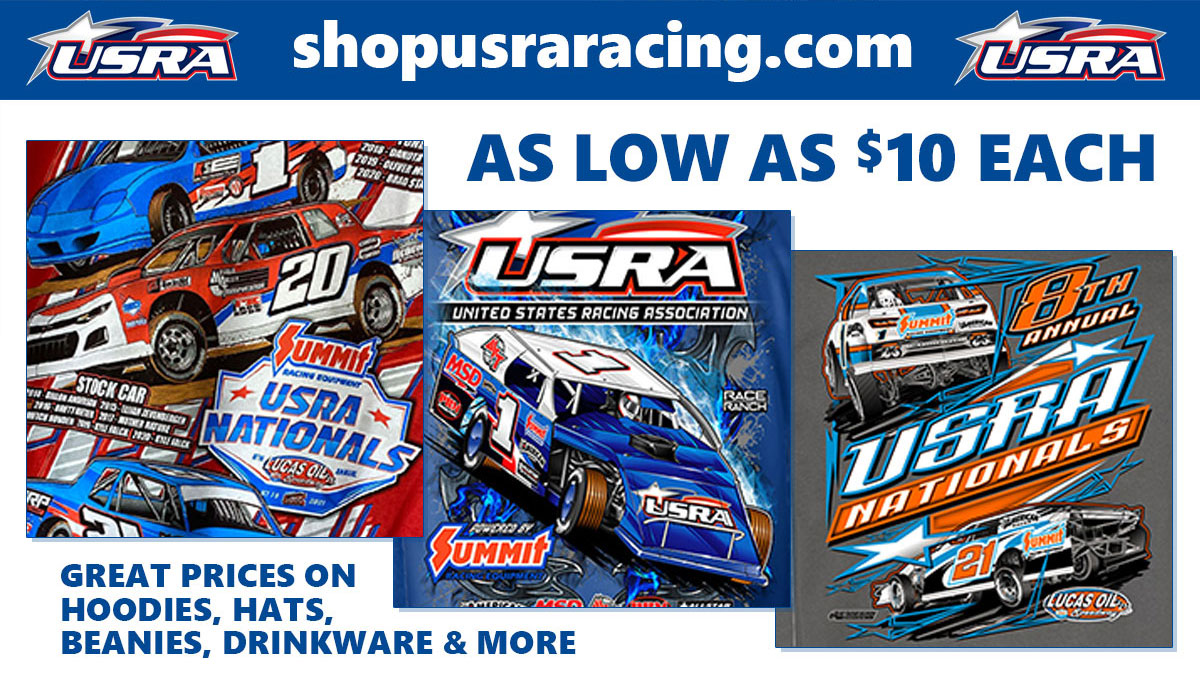 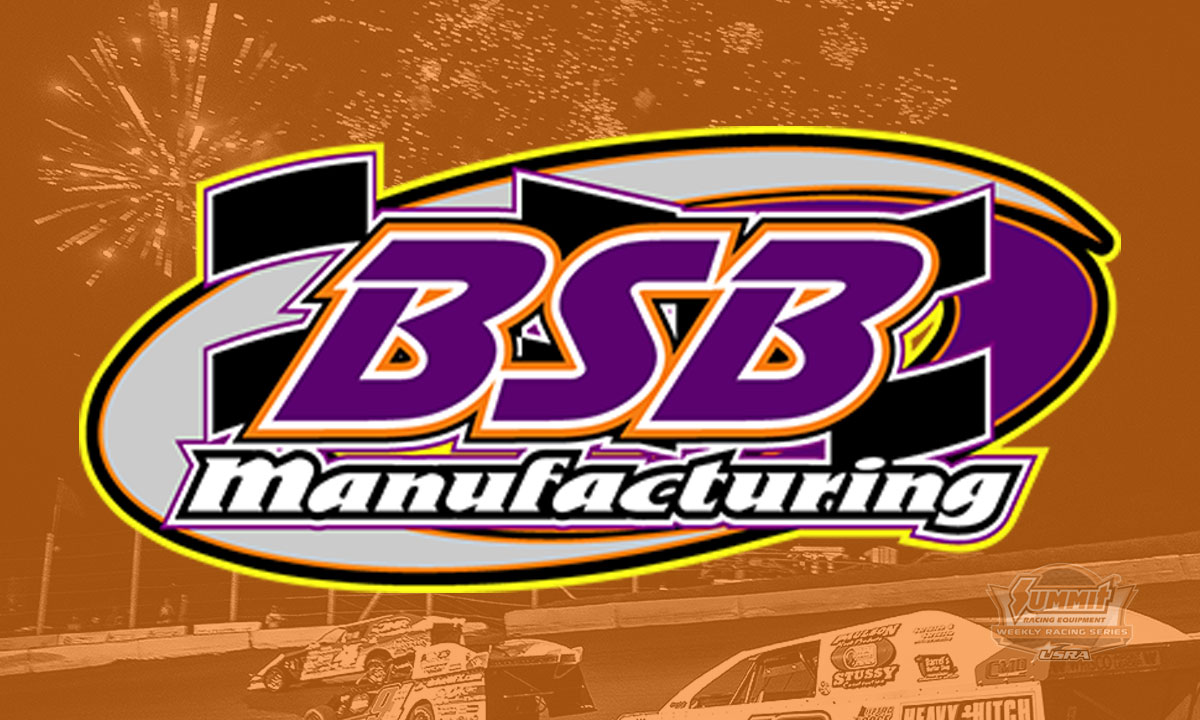 A long-time supporter of competitors in the Summit USRA Weekly Racing Series, BSB Manufacturing is back again in 2023 to deliver for drivers. Located in Wellington, Kan., owner Jay Neal and his exp 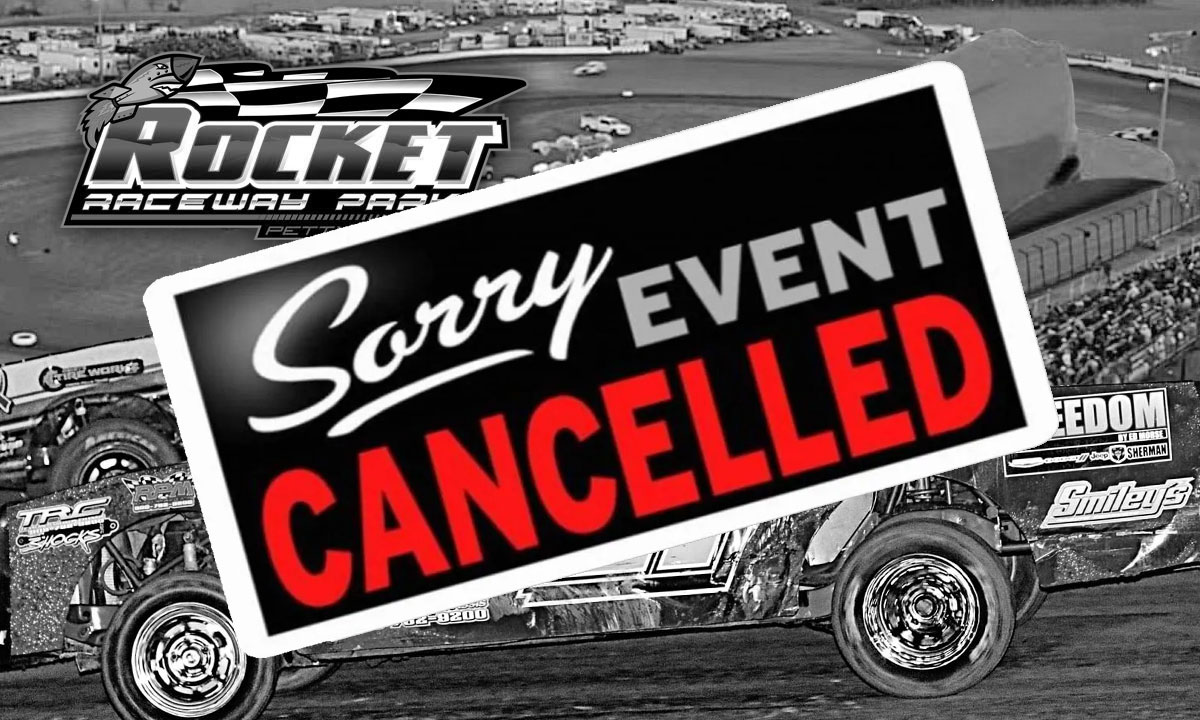 Officials from the Rocket Raceway Park in Petty, Texas, have begrudgingly made the difficult decision to cancel the inaugural Eiffel Tower Classic presented by RaceOnTexas. Slated for this weekend, Fe 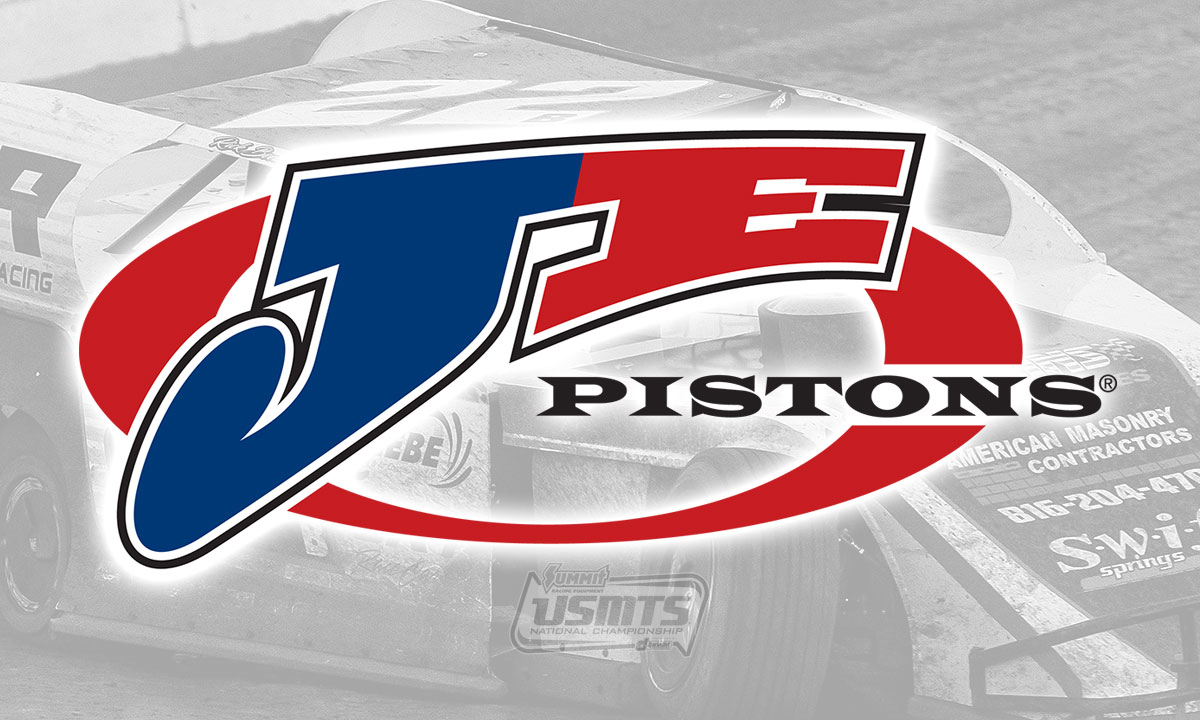 Competitors in the Summit USRA Weekly Racing Series will see the return of JE Pistons to the family of USRA marketing partners again for the 2023 campaign. In addition to contributing cash to the p 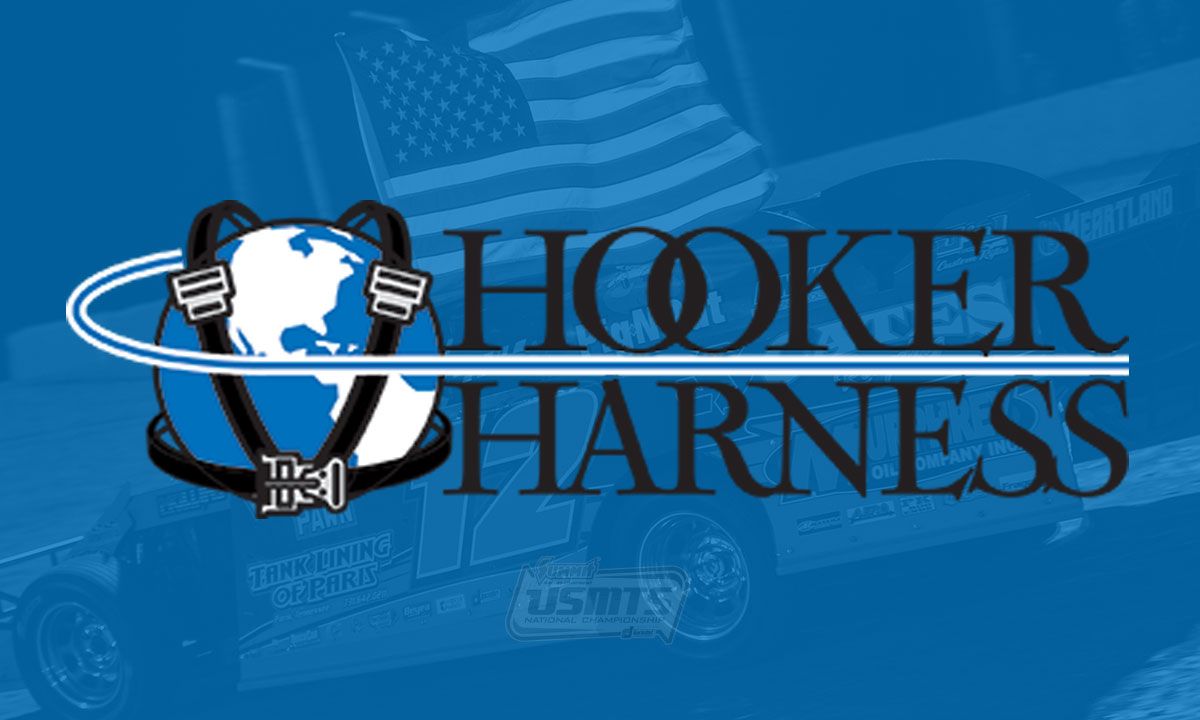 Officials from the United States Racing Association announced this week that Hooker Harness is back for a 14th consecutive season to support racers in the Summit USRA Weekly Racing Series. In addit 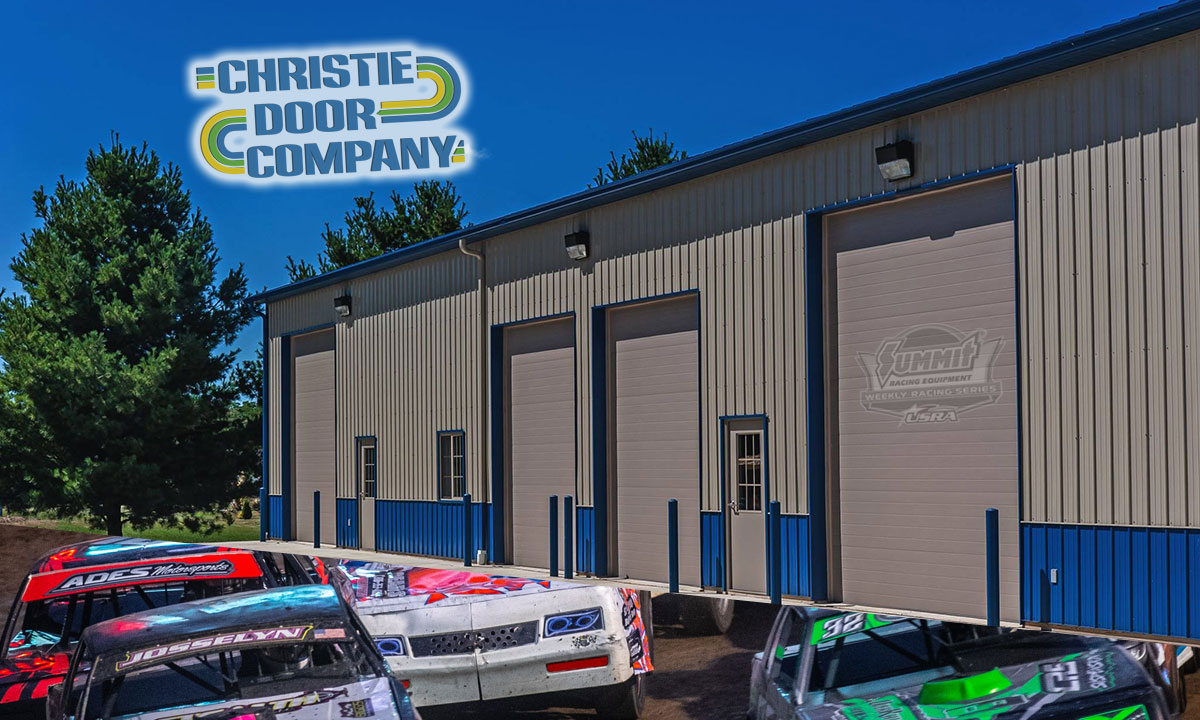 Christie Door Company is returning as the title sponsor of the USRA Northern Region of the Summit USRA Weekly Racing Series, officials announced this week. They&#39;ll also be the Official Door Co 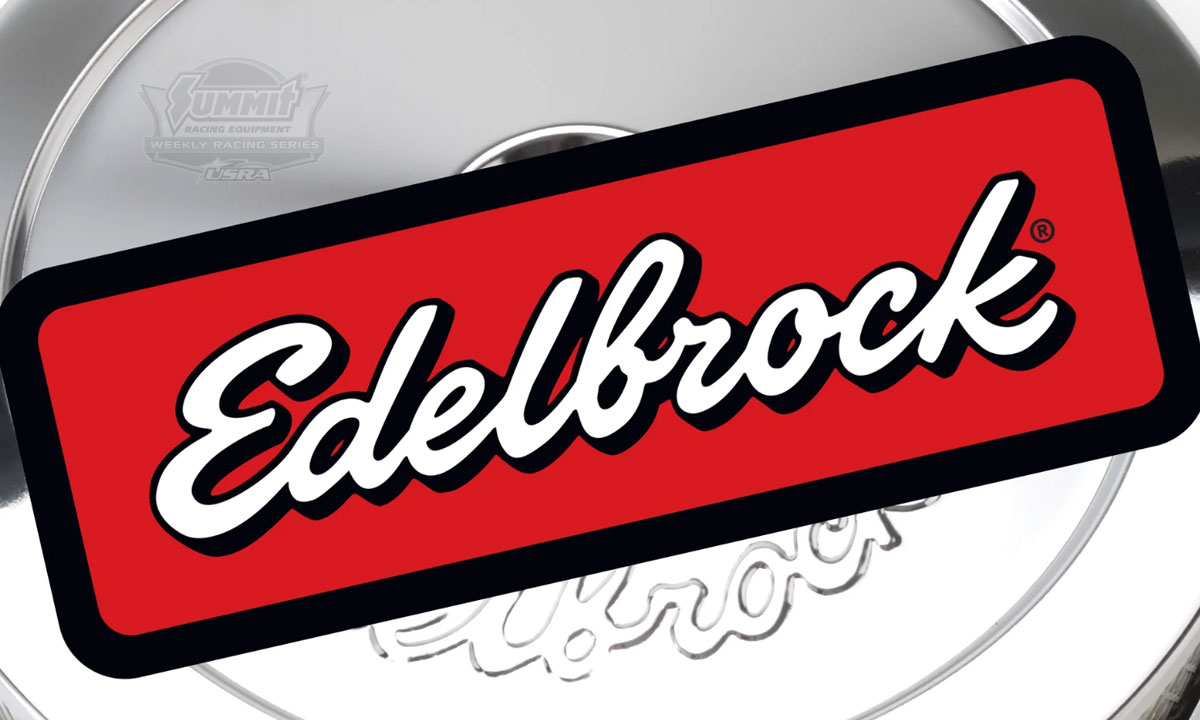 The most respected name in performance, Edelbrock will be supporting Summit USRA Weekly Racing Series competitors for an 12th straight season in 2023. As part of Edelbrock&rsquo;s contingency p 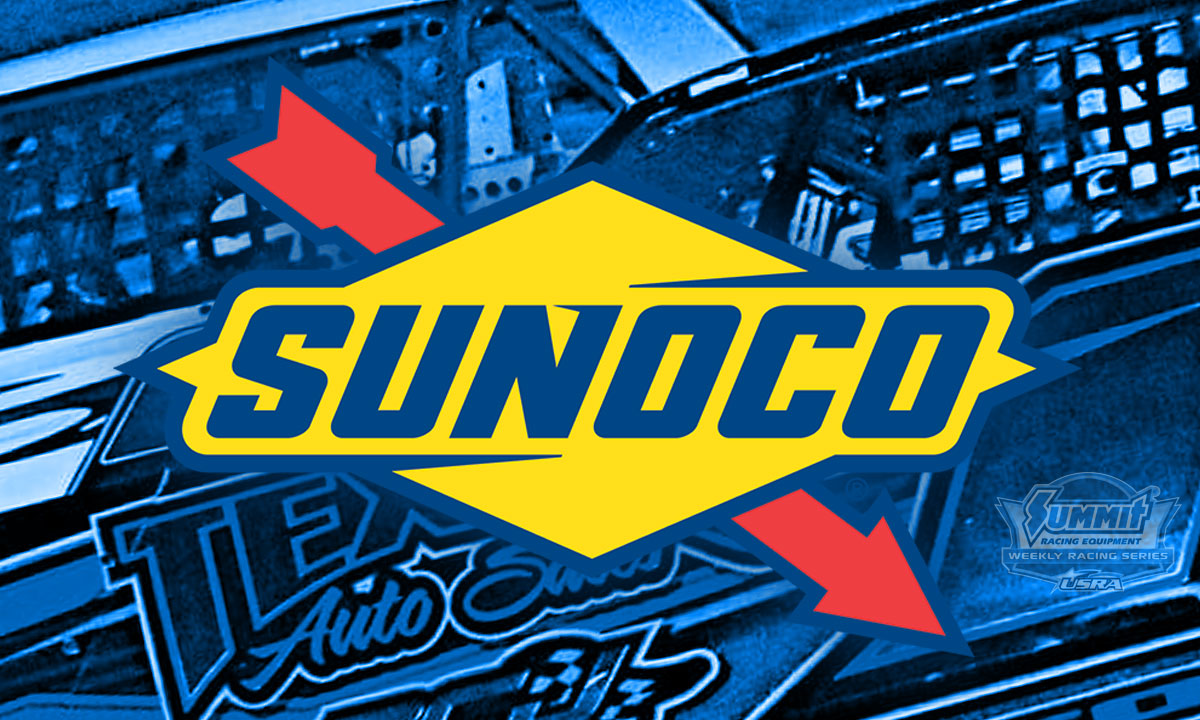 Sunoco Race Fuels has signed on to be the title sponsor of the USRA Factory Stock division for a fourth straight season in 2023, officials&nbsp;from the United States Racing Association announced 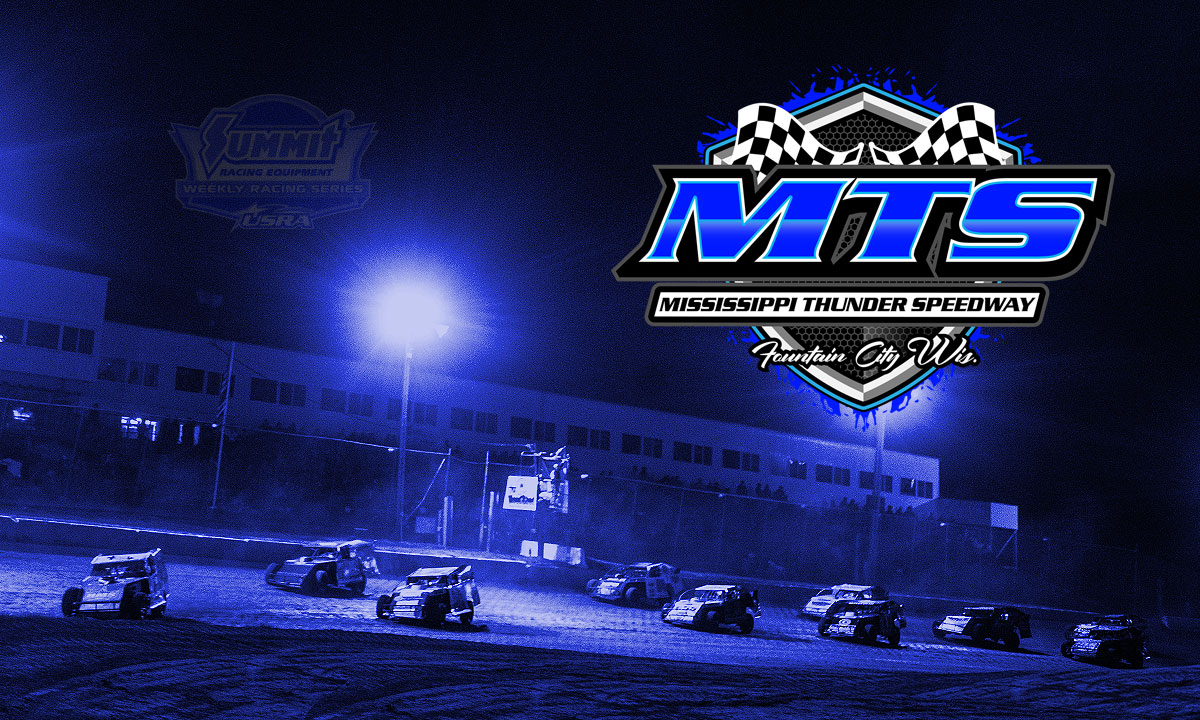 Officials at the Mississippi Thunder Speedway unveiled a new ownership team on Wednesday for the racing facility located in the beautiful bluffs of Fountain City, Wisconsin. Track owner Bob Timm in