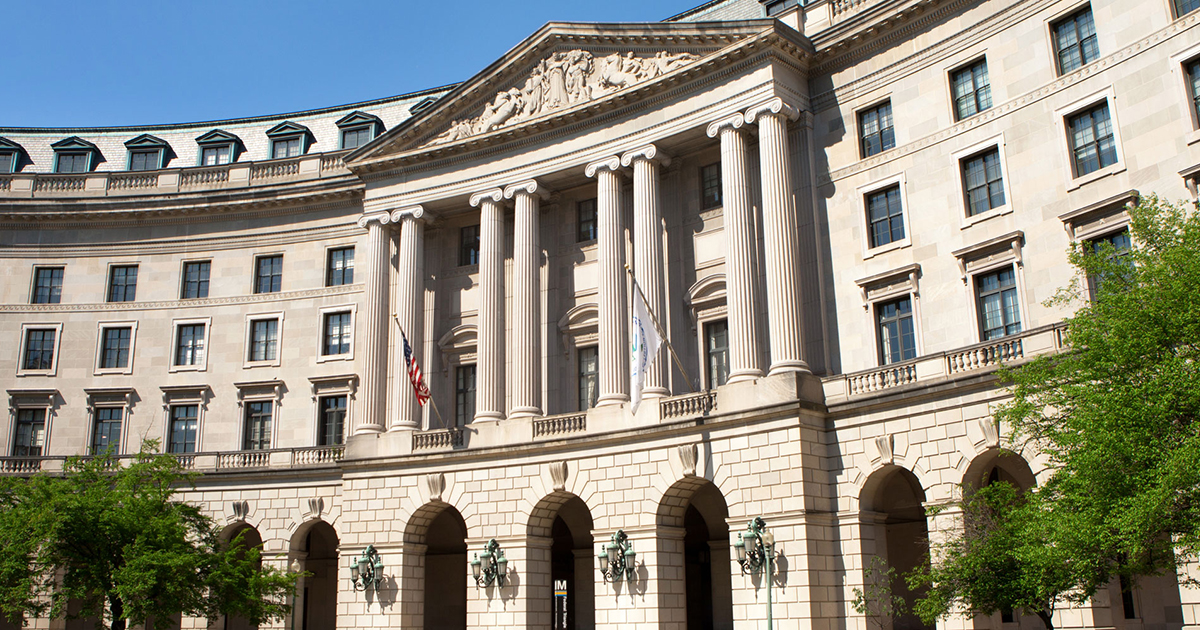 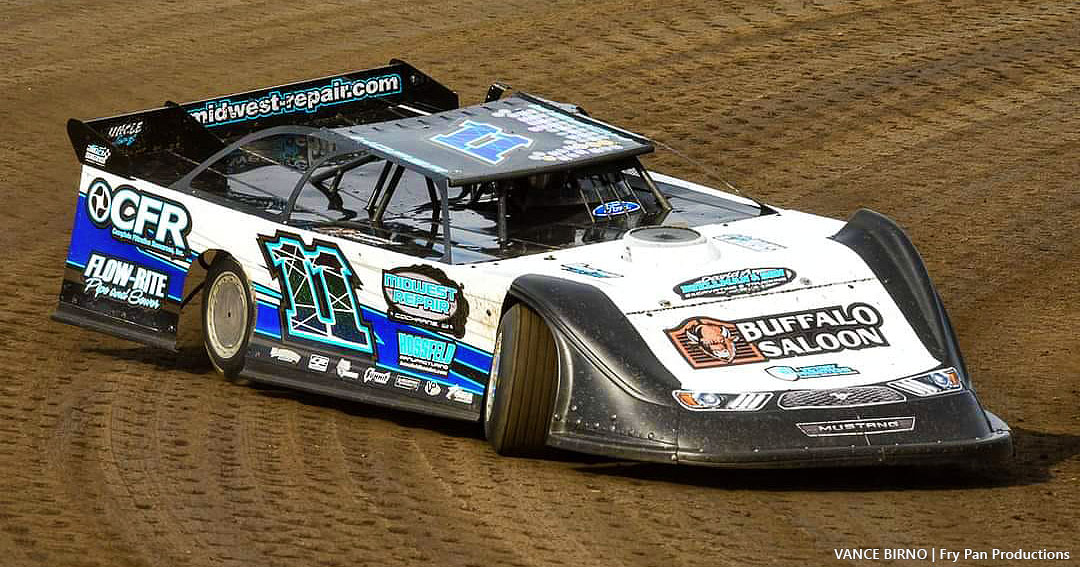 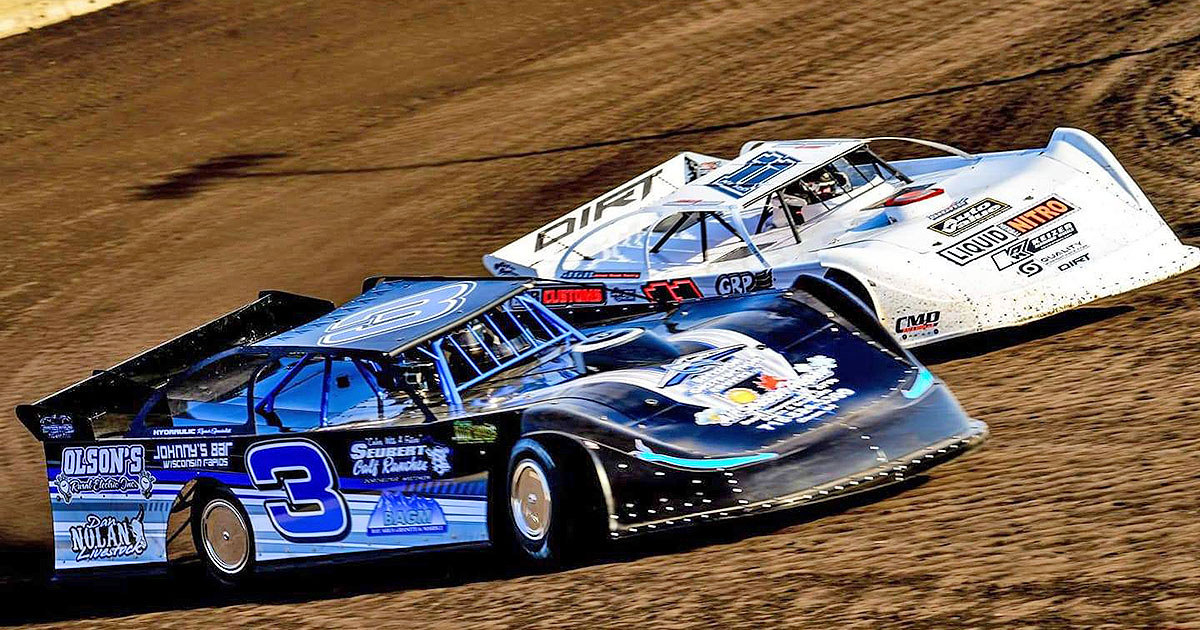 USRA Late Model shock rule amended
Due to the unavailability of the Integra Racing Shocks permitted in the USRA Late Model rules, officials from the USRA have announced an alternative shock as an option for 2021.read more 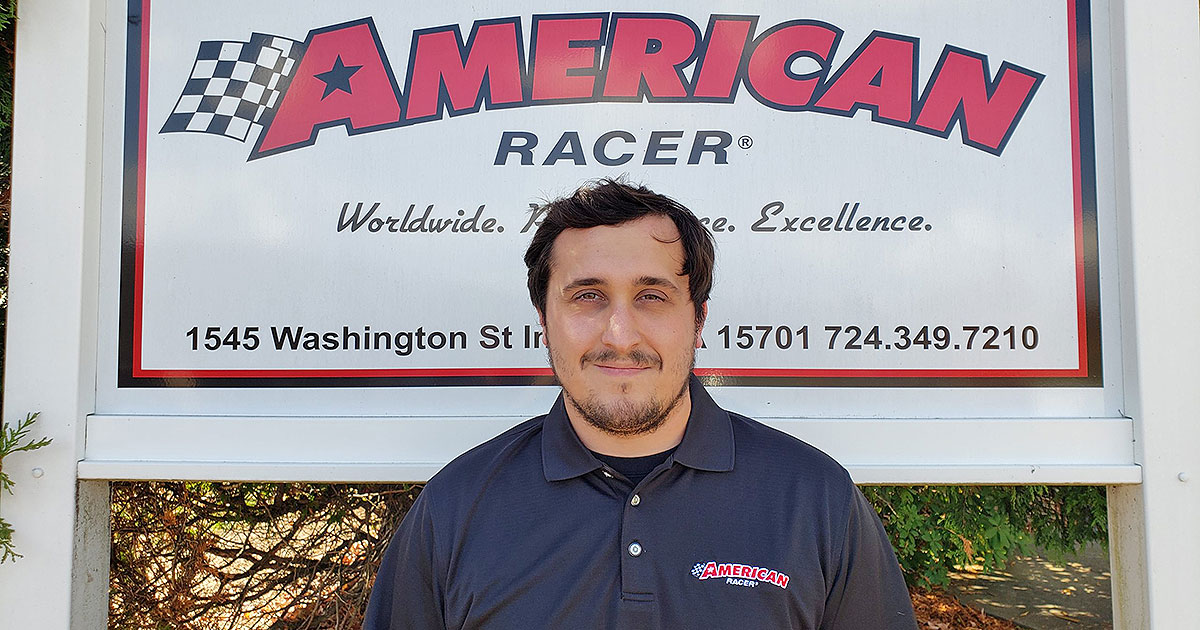