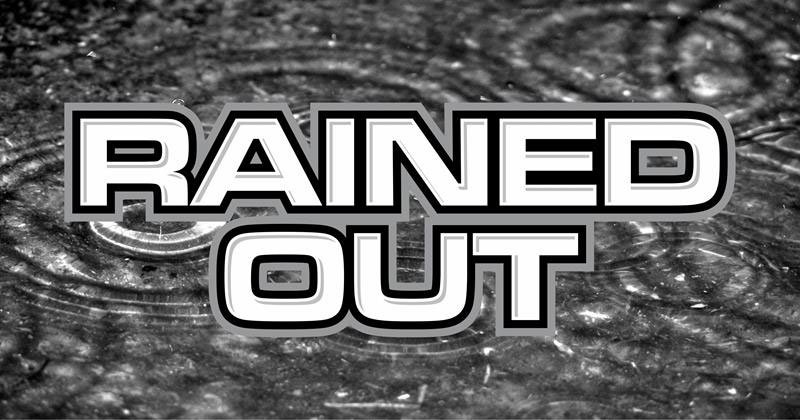 Light but steady rain all day today and a forecast consisting of overcast skies and cool temperatures for Saturday at 81 Speedway has forced officials with F.O.E. Enterprises to cancel the Mel Hambleton Ford Racing season opener featuring USRA Modifieds and USRA B-Mods.

More information on rescheduled dates for the Summit USRA Weekly Racing Series divisions will be released at a later time.

Grandstands open at 5 p.m. and racing starts at 7. General admission tickets are $12. Seniors 65+ and military are just $10 and children 10 and under are free.