All-new Old 71 Speedway ready to roar back to life 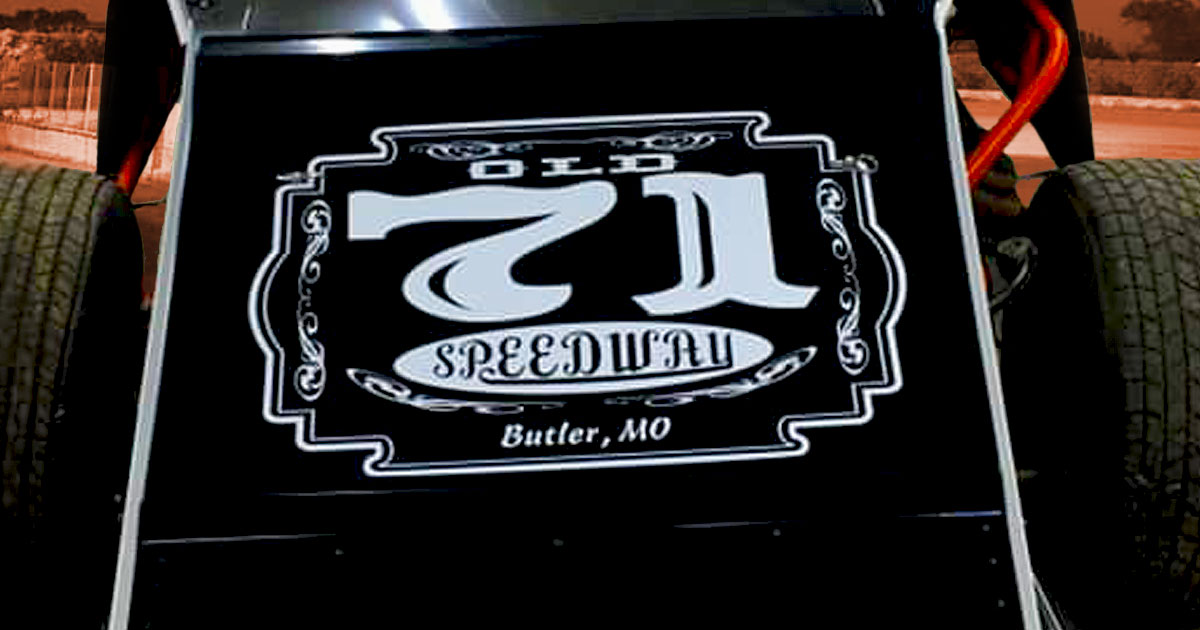 About an hour and a half south of the Kansas City metro next to Interstate 49 and Highway 71, you’ll find a 1/3-mile dirt track just north of Butler, Missouri, that’s ready to roar back to life in 2021.

Under the guidance of Jerry and Annette Brown, the track now known as Old 71 Speedway has underwent a complete facelift and will warm things up with a smash ‘n’ dash, enduro and multiple open practice sessions during the month of March before hosting their first Summit USRA Weekly Racing Series event on Friday, April 2.

“Not only do I think USRA has a great set of rules, I also like it because it’s a family operation,” said Jerry Brown, who is a 23-year racing veteran himself. “I also firmly believe our area has the talent to produce a USRA national champion so my plan with Old 71 is to provide an opportunity for drivers to come compete for a championship.”

The Browns are currently leasing the facility which closed at the end of 2010. The facility re-opened nearly a decade to the date after it closed with five unsanctioned B-Mod events in late 2020. The track proved to produce tight and competitive racing with five different winners in those events.

“Jerry, Annette and their crew’s efforts in reviving Old 71 Speedway last year in time to have a few successful events to close out the season were nothing short of impressive,” said USRA’s Director of Track Operations Bryce Hall. “USRA is excited to partner with them in their first full season.”

USRA B-Mods are on tap 15 nights during the track’s Spring/Summer schedule and USRA Modifieds are on tap for eight shows. Medieval USRA Stocks Cars will join the party on Wednesday, April 28, for an all-USRA special paying $1,000 to win Modifieds, $750 to win B-Mods and $600 to win Stock Cars.