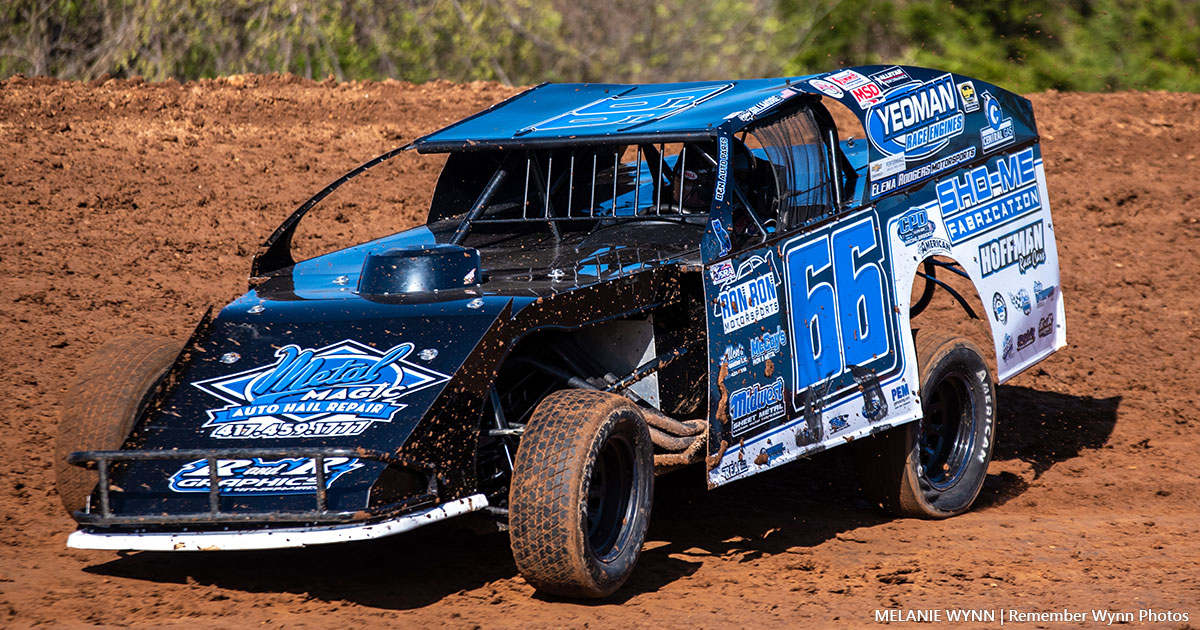 After a week off for Mother Nature, the Quick-Quarter of the racy Springfield Raceway hosts EMS Night this Saturday, April 24, we honor those who put it all on the line with a free admission.

Firefighters, police, ambulance personnel and those who serve and protect us get an exciting night of dirt track racing action. Proper ID may be required.

Springfield's Ryan Gillmore is looking for his third consecutive USRA B-Mod win of the season while holding a slim points lead over defending track champion Jackie Dalton in the standings.

Summit USRA Weekly Racing Series track, regional and national points will be awarded in the always-exciting wheel-to-wheel action as another strong field of drivers are expected.

Action for the night will also include Modifieds, Midwest Modz, Pure Stocks, Legends and Mini Lates.

So far Gillmore has won from the eighth starting spot and the outside front row after a door-to-door race for 15 laps with Lebanon Midway Speedway track champion Dillion McCowan until McCowan had a rocker arm issue put him in the pits.

Gillmore, a former USRA National Champion, held back for the final 4 laps Jackie Dalton following a lap-16 caution to earn the win.

For more information visit the track's Facebook page or springfieldraceway.com.