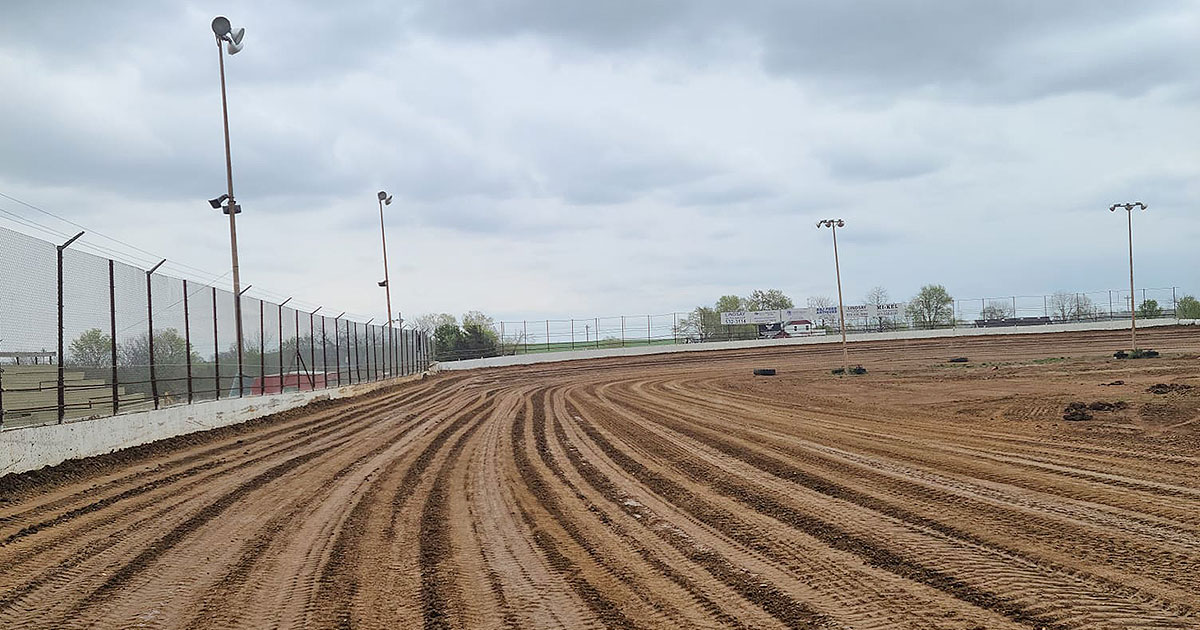 The Lebanon Midway Speedway is getting set for the 2021 season opener under new owner Clint Gann.

Despite a bitter cold winter, Gann has been working hard making updates to the Lebanon, Missouri, speedway by redoing the track itself, replacing the sound system, adding some extra money to the purse and even reducing the grandstand admission price.

Gann has also added USRA Modifieds to the Summit USRA Weekly Racing Series program along with many other eye-catching things to the track for drivers and fans both.

For the 2021 season, Gann has a program set for all classes that if they bring 25 entries, it means extra money to the class.

For the USRA Modifeds and USRA B-Mods, any night if they hit the 25 car entry number the feature pays $1,000 to win.

There is no car entry fee, just the pit pass cost.

"I want to reward the classes for bringing a great car count to the track so we have placed a program in which almost doubles the winners amount in the other classes," Gann said. "It has been several seasons since the A-Mods have been part of the weekly program and the winners share on a regular night will be $600 to win and $100 to start.

"We know the cars are out there in the area and we have a place for them to race."

USRA B-Mods will use passing points with the top 6 to redraw for the first race of the season while USRA Modifieds will qualify through heats with the maximum of a three-row redraw invert.