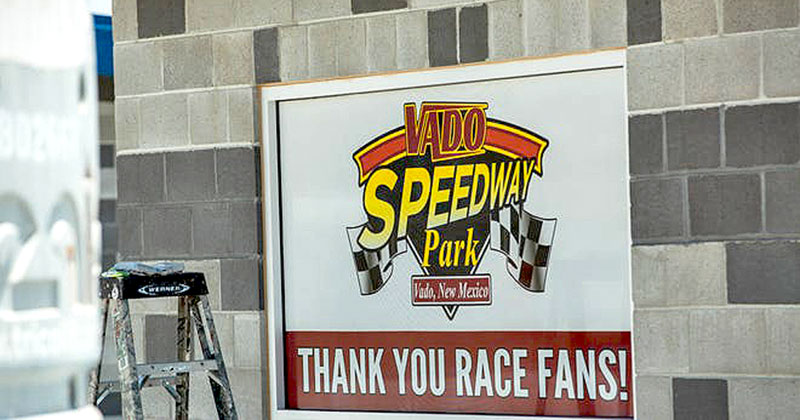 With the new public health order that was issued February 24 and the fact that Dona Ana County slipped back into the red category, Vado Speedway Park has removed the March 5-6 dates from the calendar and will now focus on hopefully being able to kick off the 2021 season March 20.

The plan will be to have an open practice on Friday, March 19, with the 2021 lidlifter scheduled to take place on Saturday, March 20, featuring USRA B-Mods plus Late Models, 305 Winged Sprint Cars, Super Trucks and Claimers.

The night will be themed as Military Appreciation Night, where all military members with a valid ID will be allowed into the facility for free.

Another change to the schedule will see the Winter Meltdown, which was originally scheduled to take place March 5-6, moved to April 9-10 to replace the World of Outlaws Sprint Car Series events that was cancelled by World Racing Group last week. USRA Modifieds, Medieval USRA Stock Cars and USRA B-Mods plus Legends will compete in complete race programs each night.

For the latest on all things Vado Speedway Park, please visit vadospeedwaypark.com.