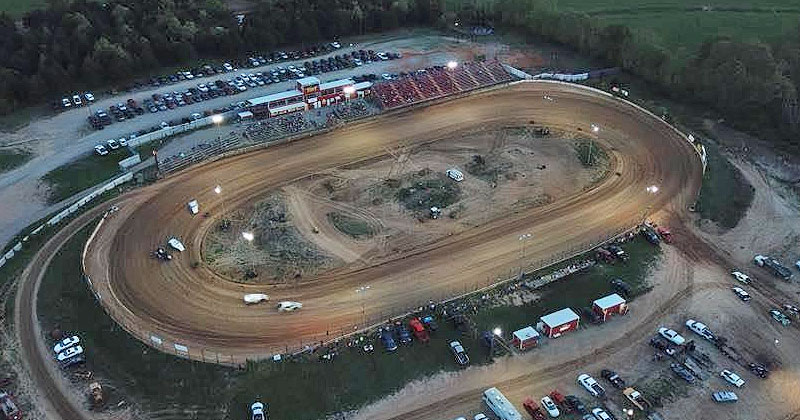 The event, which really rocked the Southwest Missouri area last year, has added more money to the total purse which is in excess of 35,000 just for the USRA B-Mod.

The event changed the format this season.

Thursday night will feature a $1,560-to-win feature with second place gathering $756 and third spot earning $556 while paying $156 to start the 20-car field. Drivers will draw for heats with passing points being awarded and some drivers being locked into Thursday's feature

Friday night will be considered a qualifying night as drivers will run two rounds of heats races. The top 12 in overall points are locked into the feature for Saturday. The rest will be placed into the alphabet soup features as they attempt to make the feature.

There will be a Non-Qualifiers Race which will pay $1,056 to win with $756 for second, $556 for third and $156 to start. The Non-Qualifiers Race winner can forfeit his earnings and start at the rear of the 20-car main event field. If they opt out, then the second-place driver has the choice and so one.

There will be two Lebanon Midway Speedway track provisionals awarded to the two highest drivers in track points who don't make the feature.

Many more incentives will be added. More information will be announced as it becomes available.

The early entry fee will be $156 and late entries are $200. Entry forms will be available soon. Pit passes will be $35 each night. An open practice will be held on Wednesday, September 9.