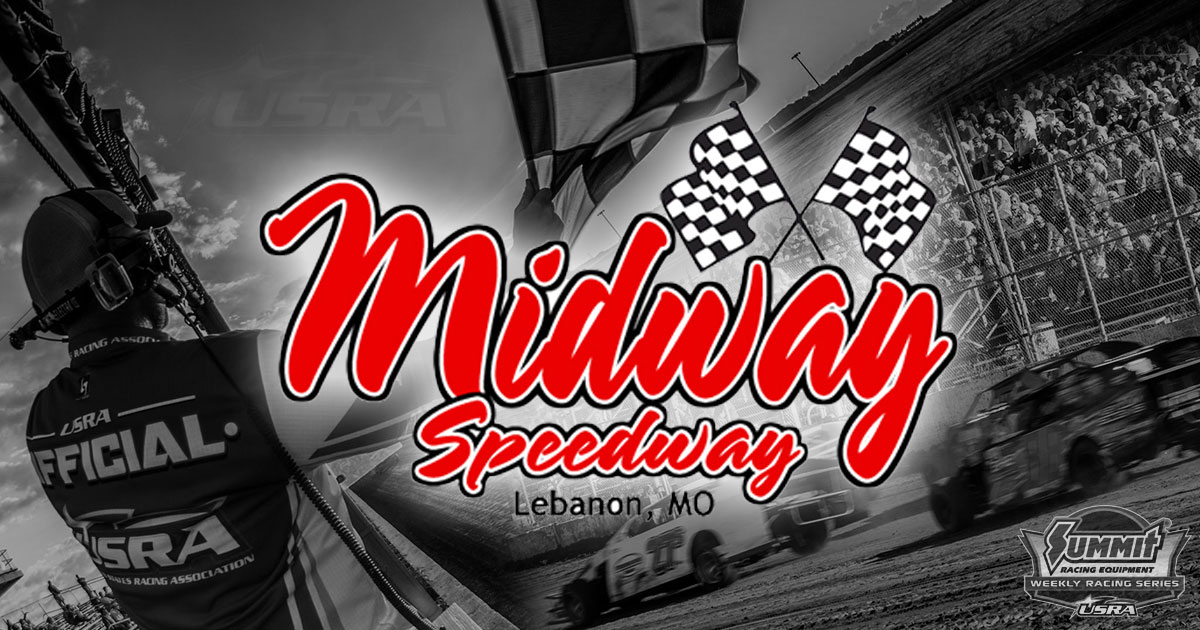 The battle for the runner-up spot was tight between Dustin Atkinson, Brian Myers and Dayton Pursley.

More information is available on the track's Facebook page or MidwaySpeedway.net.

Tune into the Facebook recap shows on Tuesday nights at 7 p.m.