How a ‘Tiger King’ star is connected to short track racing 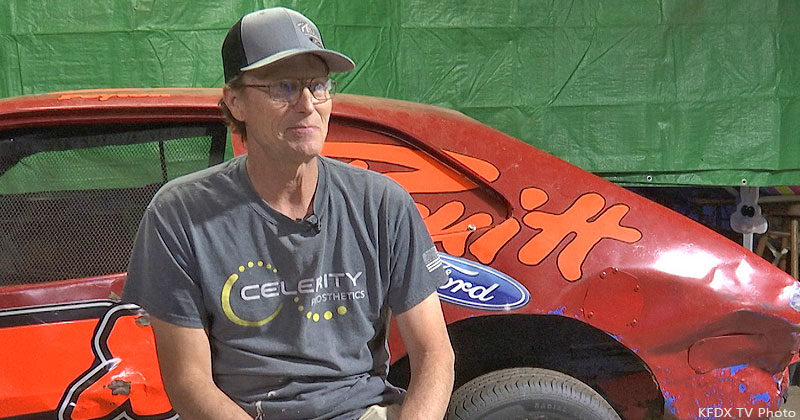 John Reinke’s life will never be the same following his prominent role in the popular Netflix documentary ‘Tiger King.’

But before, during and after his time working as the manager of the G.W. Zoo, one thing has remained constant: his love for short track racing.

Currently, Reinke owns two USRA Modifieds that race at dirt tracks such as the Lawton Speedway in Oklahoma and Monarch Motor Speedway in Wichita Falls, Texas.