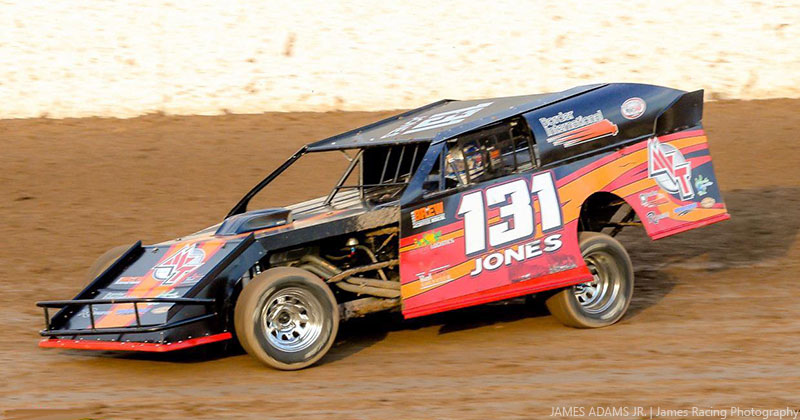 The newest dirt track in the United States is gearing up to blast off their 2020 racing season on Saturday, April 4, with the second season opener in the track’s history.

The Vado Speedway Park in Vado, New Mexico, is situated just off I-10, halfway between Las Cruces and El Paso, Texas, in the heart of the Mesilla Valley.

The state-of-the-art facility, which was the vision of Las Cruces businessman Royal Jones, opened its gates to much fanfare in June of 2019 and hosted events throughout the next six months, concluding its inaugural season with much success.

Recently, a new General Manager was hired and a dynamic schedule was put together, which kicks off during the first weekend in the month of April.

An open practice will be held on Friday, April 3, for competitors to shake off the rust and the lid will officially lift on the 2020 season the following night with the Summit USRA Weekly Racing Series featuring USRA Modifieds.