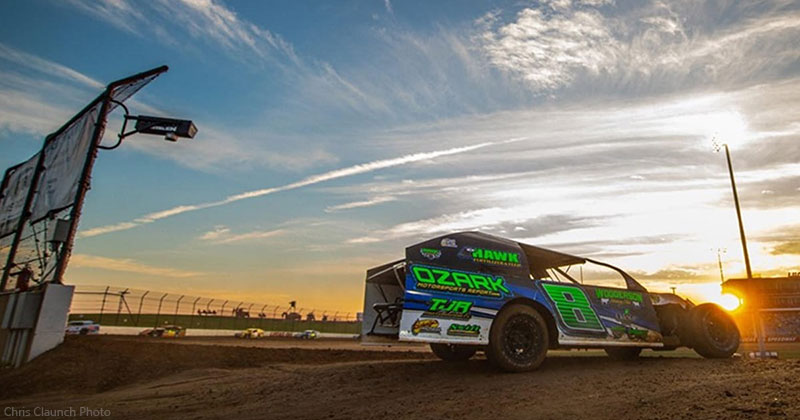 Lebanon Midway Speedway owners Jack and Dana Jones have announced that the racetrack will again sanction with the USRA B-Mods in 2020 presented by S&S U-Pull-It Auto Parts.

"It makes sense for us to sanction again for the B-Mods," Jack Jones said. "This class has provided excellent racing and tough competition each week."

Lebanon's Kris Jackson has won two Summit USRA Weeky Racing Series national titles and Midway has been his Friday night track except for higher paying events, but he has yet to win track championship here.

In 2019, young gun Dillion McCowan of Urbana took home the track title over Tyler Knudtson and both drivers showed how tough it is at Midway as they both made the talented field in September for the TJR Factory 56 B-Mod Nationals.

The level of talent each Friday night around the 1/3-mile dirt oval keeps the crowd on their feet.

Lebanon Midway will start the season on Friday, March 27, with the Spring Fling paying $500 to win the USRA B-Mod feature along with awarding USRA regional and national points.

The Lebanon Midway Speedway is located 6 miles east of Lebanon, Missouri, on Highway 32 and B Highway. For more information visit the track's website at MidwaySpeedway.net or follow them on Facebook.