I-37 Speedway: A look ahead and a look back 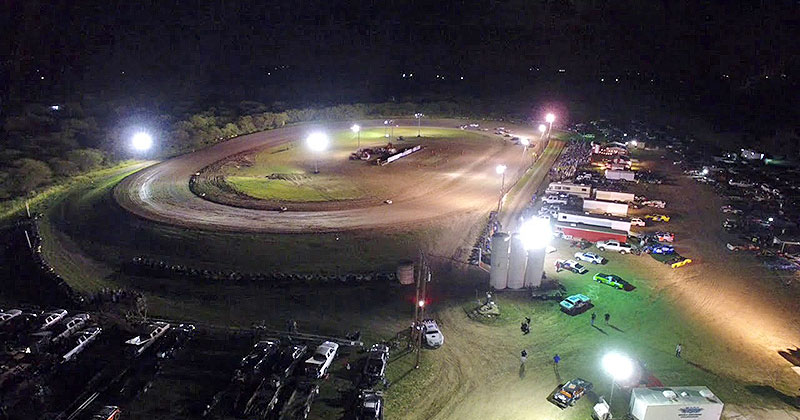 Saturday night was the annual I-37 Speedway banquet, the fourth under the helm of promoters Michael Keylich, Ray Doyon III and race director George Jones.

All class sponsors were also given awards for their continuing support of the 1/4-mile dirt track south of San Antonio. Other receiving honorable mention were Tommy Grimes (fan favorite), Tom Grothues (Sportsman of the Year) and Robbie Opiela for her acting as director for the Go-Kart kids.

Several new things are on the horizon for 2020, first and foremost, the change over to USRA sanctioning for the newly named Limited Mods, Factory Stocks and Tuners (four-cylinder) classes. The Street Stock class has been eliminated.

Probably the biggest news was the signing of a USMTS race to kick off the 2020 season on February 28 as they open the season with a South-Central Texas tripleheader including I-37 Speedway, South Texas Speedway (Corpus Christi) and Cotton Bowl Speedway (Paige). This series tours all over the central region, now from border to border. Rodney Sanders (Happy, Texas) comes into the year as defending champion.

With the addition of USMTS to the schedule, some early adjustments have been made. The originally set open practice on February 28 has now moved to January 18 and the $1,000-to-win regular Modified show on February 29 has been moved to March 7, the points season opener.

Along with the USMTS show, I-37 Speedway has four Texas Dirt Truck Series events throughout the year, plus the Lone Star 600 Mini Sprints in July. The 18-race regular season is capped off with the 2nd Annual DTK Memorial and Redneck Stress Relief IV.

For a full schedule, rules and more visit i37speedway.com or their Facebook page. or forum.

For info on the USRA go to usraracing.com or their Facebook page.

For info on USMTS go to usmts.com or their Facebook page.