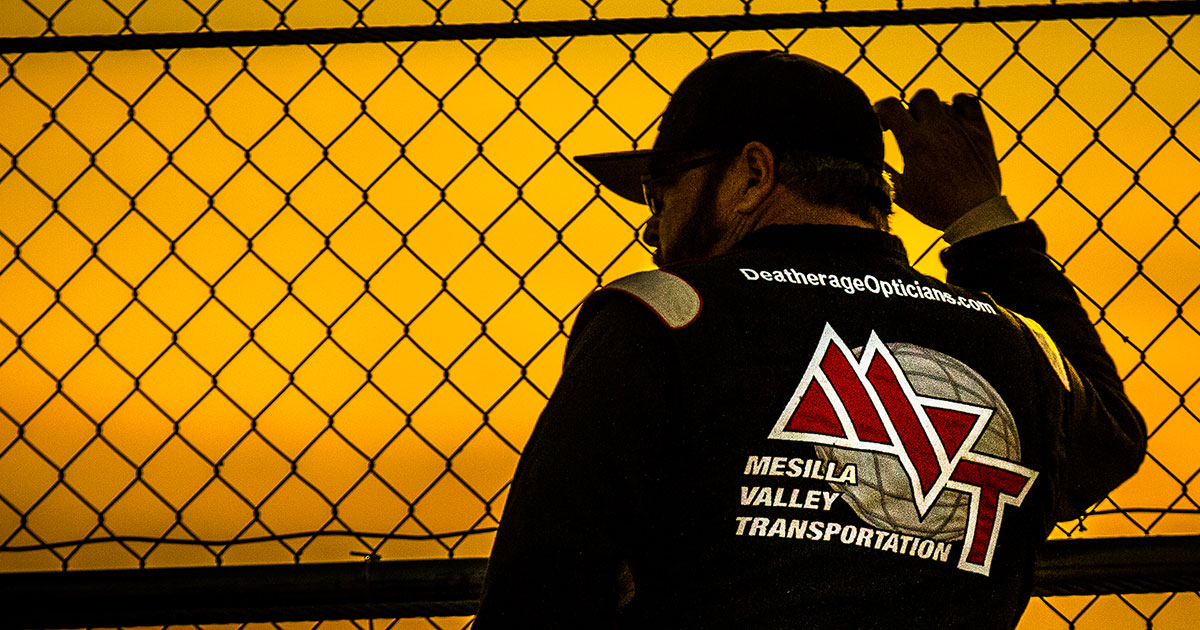 A class of eight people are set for induction at Saturday's 33rd annual Ozarks Area Racers Foundation Reunion and Hall of Fame ceremony in Springfield including USMTS superstar Terry Phillips.

The second-generation racer is a 30-time USMTS main event winner and owns a record 116 MLRA feature victories and four championships in the regional Late Model series.

He will enter the Hall in the formal portion of the program that starts at 5 p.m. at the Ozark Empire Fairgrounds E-Plex.

Doors open at 2:30 p.m. with plenty of activities scheduled at the biggest annual off-season gathering for Ozarks-area racing fans.

"This is the event each winter where everyone seems to start turning their attention to the new racing season. We hope everyone will come out and enjoy the reunion and stop by and see us at our booths and talk racing," Lucas Oil Speedway General Manager Danny Lorton said. "We'll have all the info about the 2020 season, including free schedule cards. Plus, there's lot of great things to do and see."

More than two dozen race cars, from the past and present, plus hundreds of vintage photos and stories celebrating racing in the Ozarks over the last half-century, will be on display.

An autograph session with the 2020 inductees plus a question-and-answer session for fans with a panel of racing figures will begin at 3:30.

Joining Phillips in the Legends category as new Hall-of-Famers will be Sparta veteran racer Rob Muilenberg plus retired drivers Skip Thompson of Mountain Grove and Don Marsh of West Plains.

A salute to area track champions from 2019 will precede the formal program.

For the third straight year, the Community Blood Center of the Ozarks will hold a blood drive, from 1-4 p.m. in the E-Plex lobby.

Advance tickets for the event are on sale at area O'Reilly Auto Parts locations at a discounted price of $15. Tickets will be $20 at the door.

The 7,600-pound, three-piece granite Ozarks Racers Hall of Fame monument, with all 209 of the Hall-of-Famers' names engraved, is on display outside the front entrance of the Missouri Sports Hall of Fame in Springfield and free for viewing 365 days a year.

The Lucas Oil Speedway season kicks off with an open test and tune on March 28, with the Summit USRA Weekly Racing Series opening night featuring USRA Modifieds and USRA B-Mods set for April 4.