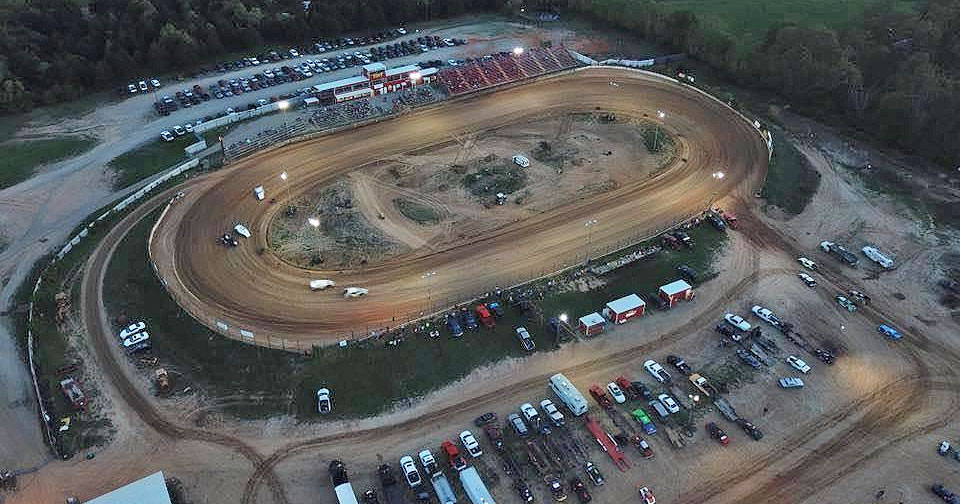 Officials from the Lebanon Midway Speedway in Lebanon, Missouri, have announced the opening night for the 2021 racing season, said new owner Clint Gann.

Friday night, April 23, will kick off the fifth season under the USRA banner while starting the season running both the USRA Modifieds and ultra-competitive USRA B-Mods.

"We have had several drivers with the USRA Modifieds that are looking to run on a Friday night and we will start the season with them and see how well the support is in that class," said Gann.

While running a strong weekly show, the Lebanon Midway Speedway has been placed in the spotlight with the TJR Factory 56 USRA B-Mod Nationals.

The 1/3-mile dirt oval located six miles east of Lebanon on Highway 32 to B Highway will hold a test 'n' tune practice night on Friday, April 16, in preparing for the season.

For the last four seasons, the USA B-Mods have been the weekly headliner with the Tyler Brown of Stoutland, Sam Petty of Niangua and Dillion McCowan of Urbana claiming track championships with McCowan taking the last two. Other past track champions include Jamie Ragland and Donnie Fellers from the Modified ranks.

With the raised point fund from the USRA over the winter and McCowan moving to the Modified class, track officials are looking for a wide open battle in the chase for the championship with all of the talented drivers in the Southwest Missouri area and surrounding regions.

What does it really mean to win a heat race each night?

Depending on the row and redraw it could put you up front, some bragging rights and maybe get you set up for the inversion. For USRA B-Mods, every heat race winner will get a free pit pass for the following week's show.