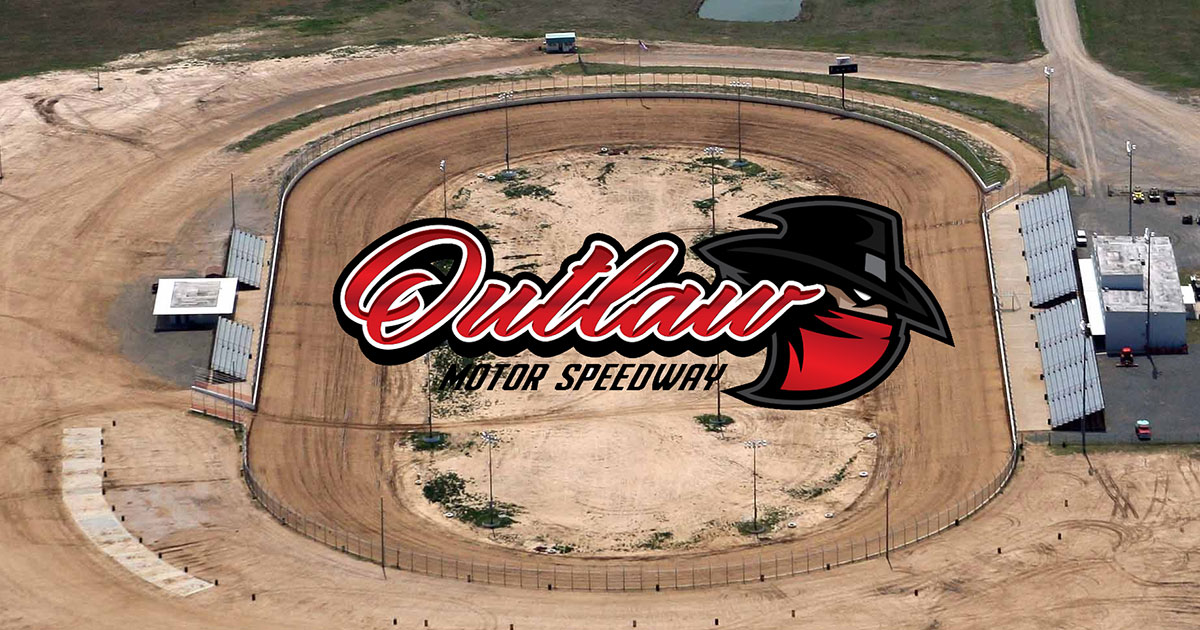 The 2021 Outlaw Motor Speedway schedule has been announced with USRA Modifieds and USRA B-Mods headlining the Summit USRA Weekly Racing Series action at the popular dirt oval located along U.S. Highway 69 at the Wainwright exit south of Muskogee.

Track officials announced that all purses will be guaranteed for the entire 2021 race season. Transponders, along with the digital lineup board, will be in use and all weekly programs will offer free grandstand admission again in 2021.

The season kicks off Friday, April 9, and then rolls right into the Azalea Nationals on Friday and Saturday, April 16-17.

The year will wrap up October 14-16 with Octoberfest featuring an eight-division program.

In addition to Modifieds and B-Mods, the track's Friday night programs will also feature Factory Stocks, Topless Midwest Mods and Hornets as part of their regular lineup.

Ted Holt Jr., who was tabbed to be the promoter when it was purchased by John Fiore in late 2016, led the charge to reopen the high-banked 3/8-mile dirt oval last spring after more than three years of silence.

The facility is top-notch with true indoor VIP suites, a great view of the racetrack.

Gary Clay oversaw the building of the track and its opening in 2003. Ownership changed hands three times before Carey and Nicole Menasco purchased the racetrack in January 2013, and two years later sold the facility to Longdale Speedway promoter Jessie Hoskins who sold the track to Fiore.

Fiore abruptly canceled the 2017 season with the intent of resuming racing in 2018. That never happened, and the track sat dormant until last year.

USRA Modifieds ran at the track as part of their weekly Friday night program in 2009. Greg Skaggs won the first-ever USRA Modified feature on Friday, March 20, and went on to capture the USRA Modified National Championship that year.