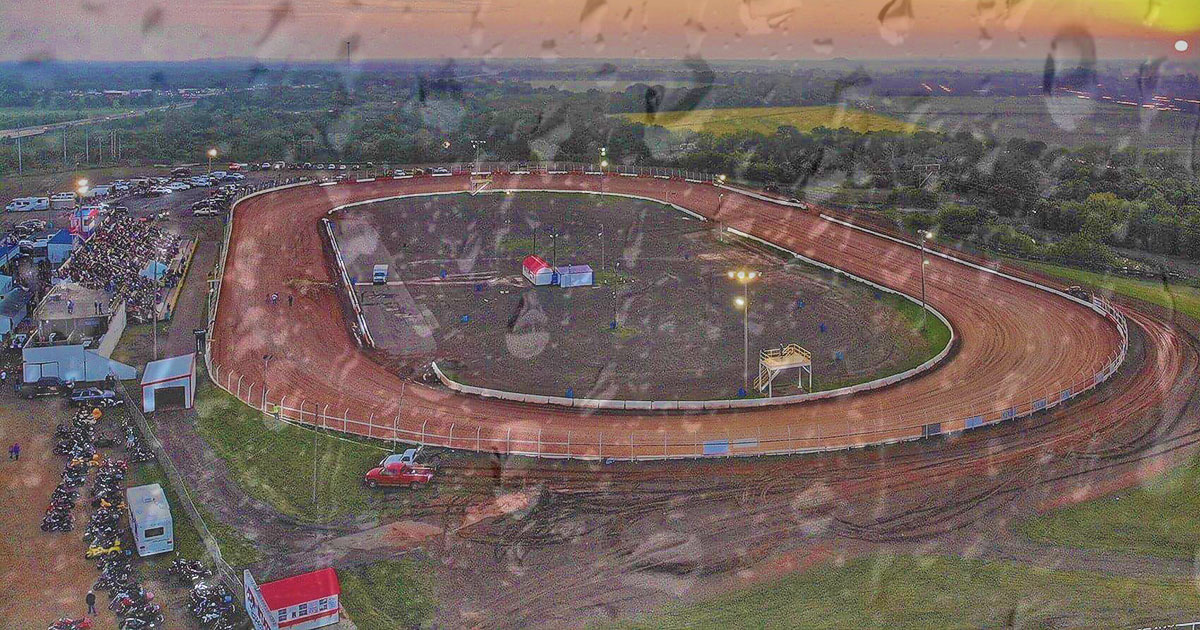 What was four is now three.

The opening act for the inaugural Modster Mash, set for Thursday, October 29, at the Tri-State Speedway in Pocola, Oklahoma, has been cancelled due to rain all week and more on the way.

The event will not be rescheduled but everything else this weekend is on as planned.

For more information check out lakesidespeedway.net.

Saturday, October 31: The inaugural Mel Hambelton Ford Modified “Spooktacular” presented by Park City will take place at the 81 Speedway in Park City, Kansas, with a $10,031 paycheck going to the winner and a minimum of $700 to each starter in the main event.

For more information check out race81speedway.com.

Sunday, November 1: The road leads to the Humboldt Speedway in Humboldt, Kansas, for the first-ever “Halloween Hangover at The Hummer” featuring a $5,000-to-win, $320-to-start feature for USRA Modifieds and USRA B-Mods once again sharing the spotlight and racing for $1,000 to win.

USRA Tuners are also on the racing card.

For more information check out humboldtspeedway.com.

Among the nearly 70 USRA Modified entries already are racers that bring résumés with 50 current and past national championships in various sanctions and divisions.

Owens, who collected his fourth Lucas Oil Late Model Dirt Series crown this year to add to his four UMP Modified national titles, has more than 560 dirt late model and modified victories in his career.

Both will be piloting mounts from the Ramirez Motorsports stable in Woodward, Okla., which owns the team that Owens drives for in the LOLMDS. Sheppard also steered a Ramirez ride in last year’s Grant Junghans Memorial at the 81 Speedway and finished second behind Jacob Bleess.

Every USMTS national champion since 2010 will be in the pits all four nights, led by defending and soon-to-be four-time titlist Rodney Sanders.

Between them they have 410 career feature wins with the Summit USMTS National Championship fueled by Casey’s.

With USRA national points ending Halloween Weekend, Jake Gallardo and Schott are in a nail-biting battle for this year’s crown and the 2020 Summit USRA Weekly Racing Series national champ will emerge on Sunday night.

Here is the complete pre-entry list as of Monday, October 26: