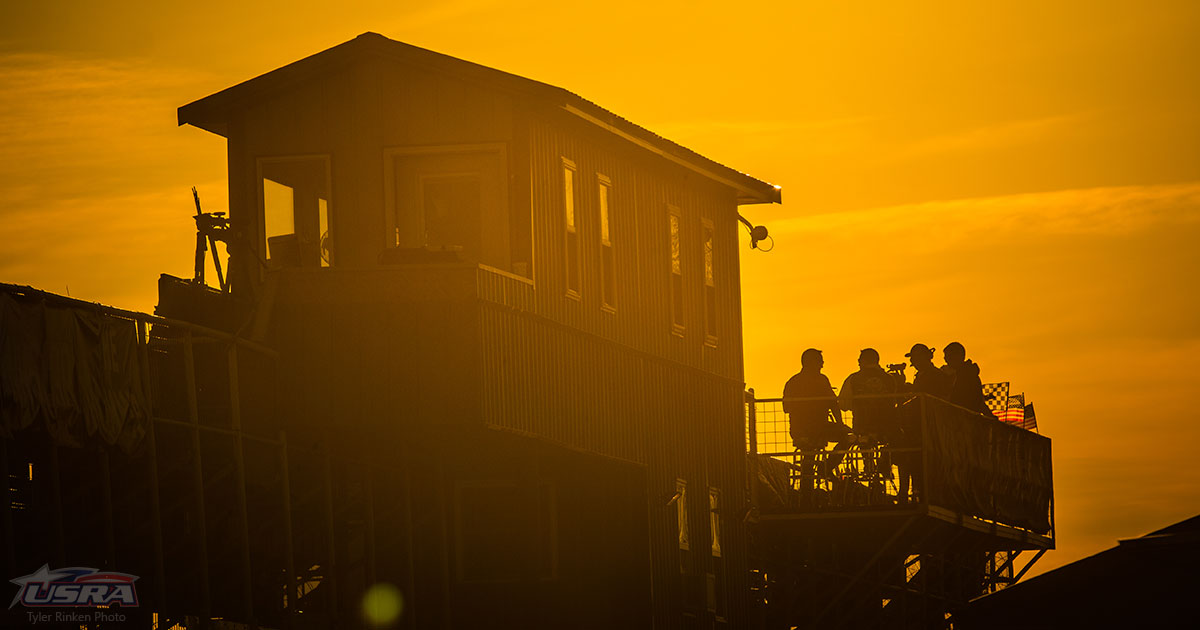 When cars roll onto the 3/8-mile bullring in Southeast Kansas for the first time in 2020, they will be defined under a familiar sanctioning body as the Humboldt Speedway rejoins the Summit USRA Weekly Racing Series after a three-year stint with NASCAR Home Tracks.

“We appreciate everything NASCAR Home Tracks has done for Humboldt Speedway the last three years,” said Ryan Whitworth, co-owner of Humboldt Speedway. “USRA will allow for our drivers to compete locally and nationally with other area tracks and USRA traveling series. When it comes down to it, ultimately we have to decide what is best for our drivers.”

USRA Modifieds ran a limited slate in 2019 with Tanner Mullens winning the track title. The Humboldt Speedway will sanction USRA Modifieds and Out-Pace USRA B-Mods as part of their weekly Friday night programs in 2020.

“We are happy to have Humboldt Speedway back under the USRA banner,” said Bryce Hall, USRA Director of Track Operations. “Humboldt has long-standing tradition and we feel it’s a perfect fit for the USRA.”

Competitors in the Modified and B-Mod divisions at the Humboldt Speedway will earn points in the CP-Carrillo Central Region presented by MVT in addition to a best-in-dirt national points fund as part of the Summit USRA Weekly Racing Series, plus lucrative regional and track points funds and a powerful smorgasbord of contingency awards.

The cost of a USRA Competitor License is $130 for Modifieds and $100 for B-Mods. Licenses fees increase by $20 beginning March 1. A USRA temp license is $10 and good for one (1) event only. The first 300 racers to purchase their license will receive a $50 gift card from Summit Racing Equipment and USRA Competitor Licenses include a $100,000 excess medical insurance policy.

Set for battle: The Humboldt Speedway will host the Battle at the Bullring VI B-Mod Nationals, March 12-14, with a $9,000 top prize up for grabs. Unsanctioned B-Mods will have qualifying heats Thursday and Friday with main events on Saturday. USRA Modifieds will have a complete show all three nights with a draw/redraw format and $1,000 to win each night while competing for lucrative Summit USRA Weekly Racing Series national points. Registration and rules info are online at humboldtspeedway.com.

The Humboldt Speedway is located 0.1 mile west of US 169 at the Humboldt Exit, then 0.5 mile south, then 0.9 mile east on Georgia Rd. For more information, call (620) 431-2470 or visit humboldtspeedway.com. You can also follow them on Facebook and follow them on Twitter.