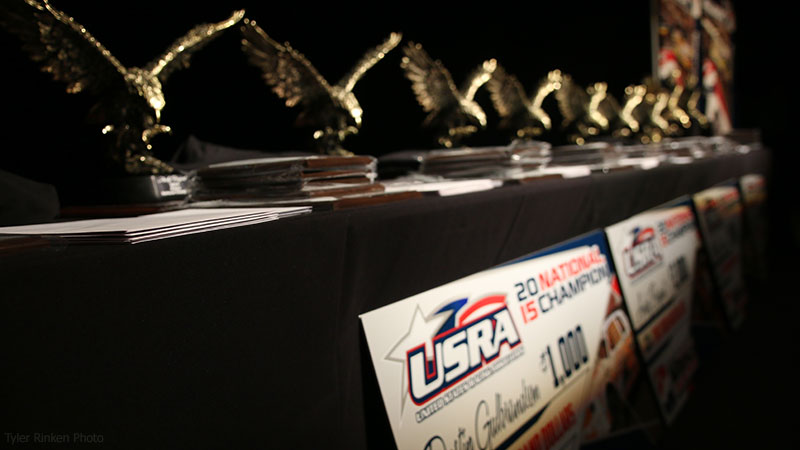 Gallardo’s crown was his first as he followed in the footsteps of his father, Fito Gallardo, who captured last year’s title and finished third behind Terry Schultz in this year’s final rankings.

The 22-year-old recorded 23 top-five finishes and found victory lane a dozen times over the course of the season, normally competing against stout and full fields. 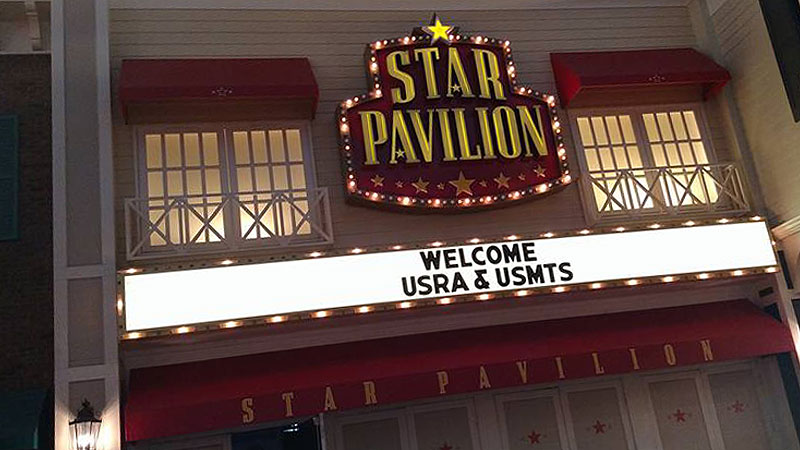 USRA B-Mod driver Andy Bryant of Fort Scott, Kan., celebrated his 16th birthday in October, and is the latest teenage phenomenon to circle the dirt tracks in America’s heartland. 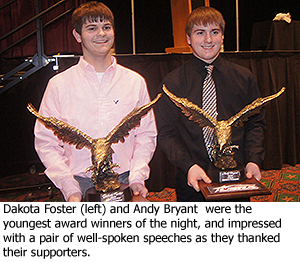 While he competed in a division-leading 65 events this season, he turned 17 of those into trips to victory lane and was a top-ten finisher an incredible 46 times.

Along the road to capturing the $2,000 champion’s share of the USRA B-Mod national points fund, Bryant picked up four wins in the Holley Iron Man Series while becoming the youngest to ever hold the title of USRA National Champion.

In the first eight years of sanctioning the USRA Hobby Stock class, no driver had ever won the national championship more than once, but Dustin Gulbrandson changed that.

The driver from Sioux Falls, S.D., dominated the division this season, and finished with a nearly 200-point cushion over second-place Steve Holthaus of Cresco, Iowa, to secure his second straight USRA Hobby Stock national championship and the $1,500 that goes with it. 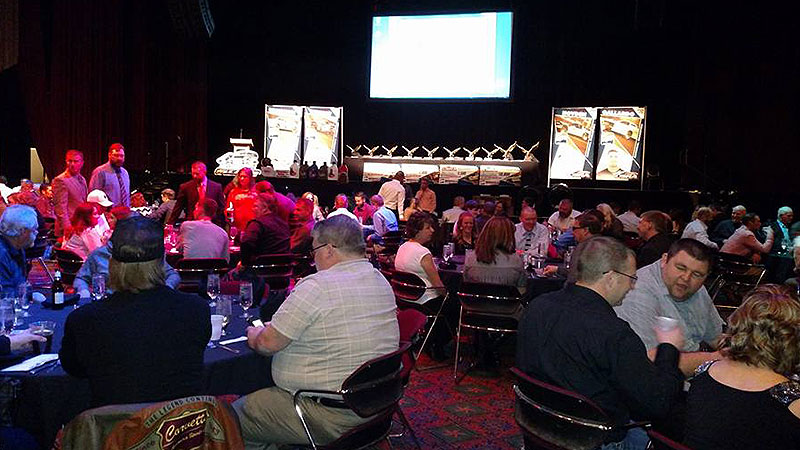 For Tom Schmitt, his USRA Stock Car title in the USRA Holley Iron Man Series reinforced his status as one of the most successful drivers in the 14-year history of the USRA. It was his second Iron Man title in four years as he dusts off another spot in his trophy case next to his two USRA Stock Car national championships.

In addition to his three wins in 2015, Schmitt recorded 14 top-five and 17 top-10 efforts in his 20 starts. The title netted him $1,500 plus contingency awards from COMP Cams, RacerWebsite.com, AFCO Racing Products, Harris Auto Racing, Holley Performance, Quarter Master and Sybesma Graphics.

On the other side of the ledger in Holley Iron Man Series competition, teen titan Dakota Foster may have only celebrated in victory lane one night, but the young gun secured 13 top-five and 17 top-ten finishes in his 23 starts to solidly secure his first title in the USRA B-Mods.

Points included the best 16 finishes for USRA Stock Cars and best 20 for USRA B-Mods. To be eligible for points funds, drivers must have had a USRA license, utilize the American Racer KK704 racing tire on all four wheels and compete in at least half of the Holley Iron Man Series events for their division. Drivers in both classes also earned national points in the USRA Weekly Racing Series.

In addition to accolades for the top national points earners, the following USRA track and special series champions were crowned during the 2015 season:

Saturday’s ceremony was a joint effort for both the USRA and United States Modified Touring Series (USMTS).

USRA Weekly Racing Series national points will be awarded in 2016 from March 4 through Oct. 30. The Holley iron Man Series kicks off the 2016 campaign on Friday, March 18, at the Caney Valley Speedway in Caney, Kan.